The Future of Edgewood 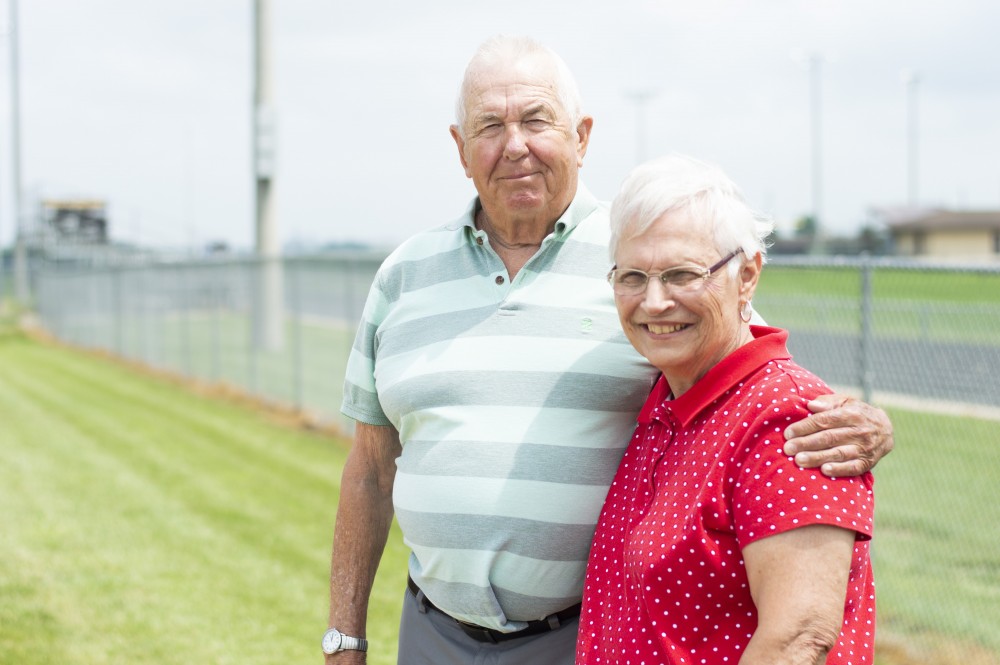 The Future of Edgewood

DELAWARE COUNTY, Iowa— Edgewood is alive at Franny’s, a small “ma and pa” restaurant downtown. Families gather around small tables for lunch, and the afternoon coffee crowd talks about the upcoming rodeo.

“This is home,” says Betty Fudge with a smile from her seat at a small corner booth. She and her husband, Art, have lived in Edgewood since the 1960s.

“Even then it was a vibrant community,” she says. “Now we’ve got a lot more going. For a small community, it has a lot of people who are interested in making the community better.”

For the Fudges, Edgewood is a place where community members and neighbors really stand together: Not just to talk about needs, but to meet them head on. The support among neighbors is what motivated them to start the Edgewood Future Fund at the Foundation for the Future of Delaware County (FFDC) in 2008, a general fund that broadly supports the future needs of the community they love.

“You appreciate the people who stepped forward and made you welcome,” says Betty. “It's a blessing. So now it is our turn to do a little bit ourselves and give back to such a welcoming community.”

That generosity has spread to their neighbors. Many caring individuals have contributed to the fund over the past decade. It now holds about $40K in permanent funds and has granted out annually to support causes like the local day care and over $1500 this year for planning of community trails.

“We liked this type of fund because the principal would stay intact and it would use only the interest,” says Betty. “As donations grow, it will always add more money for Edgewood projects in the future.”

Endowments are permanent funds in which the principal is invested while a portion of the fund is distributed annually. Community members can create endowment funds at the Community Foundation of Greater Dubuque to help keep the things they love most—like their hometowns—thriving. These funds are invested and pay out 5 percent annually to the designated nonprofits, providing a reliable source of income to sustain organizations’ operations forever.